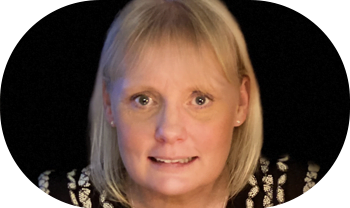 Back in 2015, Great Ormond Street Hospital for Children NHS Foundation Trust – a small but mighty specialist paediatrics trust – set a vision for its digital future. We were to introduce an electronic patient record (EPR): “An integrated system to be used by all staff, in all settings that will allow patients access in every interaction and hold the entire patient record.”

I’d worked at the trust since 1997 and, when this announcement was made, I was working operationally but also on a project to introduce electronic observations to the organisation. That led me to being approached to join the procurement team for the EPR, and into months of Excel spreadsheets, understanding system build, system testing, site visits and networking.

When implementation of the system began, it soon became clear a chief nursing information officer was going to be important to success. I was appointed to the role in January 2018, during the groundwork phase of implementation – the go live date was set for just over a year later. I remember feeling excited about the challenge ahead but petrified of how I would lead the nursing workforce through this transformational change in such a short timeframe.

In working on the implementation, I always had three core values in mind. The first was patient welfare: we needed to make sure that the introduction of an EPR didn’t interfere with the safety of our care and, indeed, that it helped staff deliver the best possible care to our patients. The second was operational improvement. We needed to make sure that the EPR helped us deliver care more efficiently. The final was staff engagement, which as CNIO was and is a key part of my role.

I knew that clinical engagement was key to a successful implementation. Clinicians would be the ultimate users of the system and so they needed to be part of the journey, helping us build efficient workflows. The design of the system had to be intuitive to staff, to reduce not increase burden.

There are a few key steps I took which made the task of implementation feel more manageable, and which I’d recommend to any nursing colleague supporting a similar project.

The system went live over the 2019 Easter weekend. We went with a big bang launch, so the EPR was live everywhere across the trust. It was one of the highlights of my career – seeing months of work come into fruition in front of your eyes was fantastic.

It was such a big transformation that, as an organisation, we ran the implementation as though we were confronting a major incident. This enabled staff to bring any issues directly to the implementation team to either be actioned or support given.

As a nursing leadership team we created what we called SWAT teams – small groups of experts who were dispatched to help with some of the more complicated process in the new EPR. Blood administration was an example: when we knew that someone had ordered blood, a SWAT team was dispatched to go and help the staff through the process using the EPR.

With all that said, my advice is to make an EPR go live a celebration. It’s one of the few times the whole organisation will come together to support a transformational change. The success of an EPR implementation goes beyond just putting the system in. For some clinical teams, the true value was only seen later, in the form of opportunities to improve services and continually improve the care we deliver. It is at this point that patients, families and staff start to experience the deeper benefits that digital transformation can bring.

“With all that said, my advice is to make an EPR go live a celebration. It’s one of the few times the whole organisation will come together to support a transformational change.”

One big area of benefit is the availability of data. With all information being held in the electronic patient record, and the knowledge that it is robust information, we’ve been able to create clinical dashboards. These give staff an understanding of where things are going well and where they are going less well. This in turn means that we can standardise and improve clinical workflows.

I’m always working to engage my clinical colleagues in making best use of the system, helping encourage a curiosity about it can be used to the maximum possible benefit. Once that seed is planted – and nurtured within individual clinical teams – staff can start to use data to drive change themselves.

It’s an example of how EPR-related work doesn’t stop with a go live. It’s a journey but one that it’s a privilege to be on.

About the author: Sarah Newcombe is chief nursing information officer at Great Ormond Street Hospital for Children NHS Foundation Trust. She joined the organisation in 1997 as a staff nurse. In 2012, she became the clinical lead for the implementation of electronic observations at the trust. She has been CNIO since January 2018.

Looking back at my first in person Digital Health Summer Schools

A Networks debate on the Federated Data Platform

Looking back at my first in person Digital...

Journal Club: Characterising the health and social care segment of the BCS membership and their continuing professional development needs 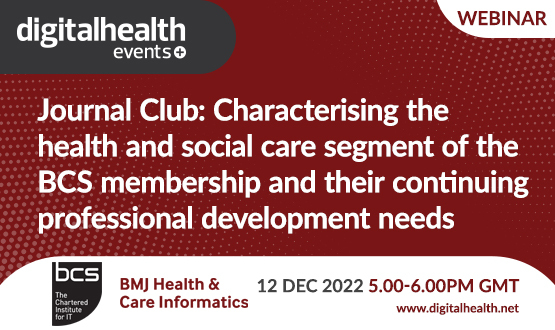 Journal Club: Characterising the health and social care segment of the BCS membership and their continuing professional development needs 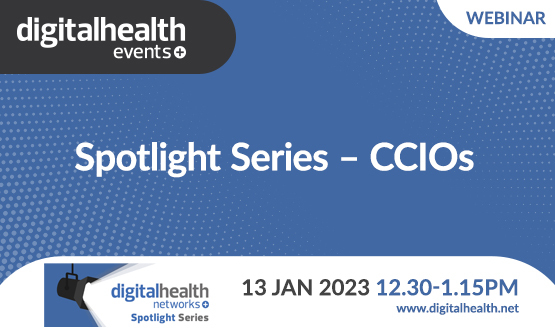 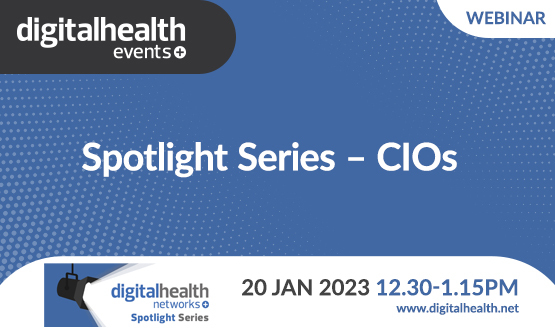