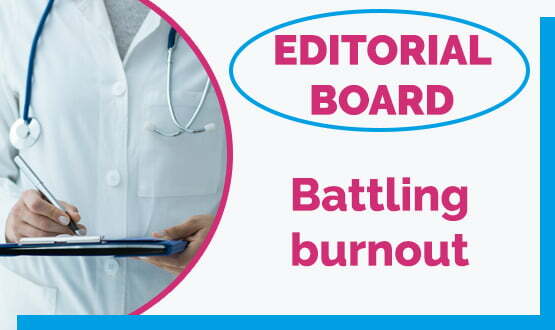 Burnout is defined as the result of “chronic workplace stress that has not been successfully managed” – and, as such, is a clear risk for NHS staff.

In this piece developed with the Digital Health Networks Editorial Board, Claire Read explores why burnout might be a particular issue for digital staff, as well as how digitisation can both protect from and lead to burnout.

In the first half of 2020, when the general public were taking to their doorsteps weekly to applaud the efforts of NHS staff in the face of a novel and deadly virus, Ayesha Rahim and her colleagues were busy implementing an electronic patient record (EPR) in the most difficult of circumstances.

Rahim is chief clinical information officer at Lancashire and South Cumbria NHS Foundation Trust. She’s a doctor – a perinatal psychiatrist and also the trust’s deputy chief medical officer. She knows it’s a role which meant she was being thought of as hands were clapped and saucepans banged. But she fears those who were working alongside her to implement the EPR weren’t afforded the same consideration.

“When people clapped for the NHS, they were largely clapping for nurses and doctors – which is a proportion of the people that keep the NHS going, but in deploying an EPR during a pandemic my technical colleagues were working round the clock; ridiculously long hours. It doesn’t occur to people, including clinicians actually, that people are doing that and they’re working really hard.”

The value of recognition

Know that burnout is characterised by the World Health Organisation as “a syndrome resulting from chronic workplace stress that has not been successfully managed” (World Health Organization (2019) “Burn-out an ‘occupational phenomenon’: International Classification of Diseases) and it becomes clear why it’s an issue of general concern in the NHS workforce, particularly given the past two years. But add the lack of recognition of the efforts of digital staff and it perhaps becomes more of a worry still in this group.

It’s why Rahim puts acknowledging the contribution of such colleagues high up on her list of ways to reduce the risk of burnout. “Recognising the immense value of people in digital to supporting lifesaving care helps us to appreciate staff who have been working very hard through difficult times, just as clinical staff have.”

And while many clinicians have still been working on site, many of those who purely work on digital projects have been working from home – isolated to some extent, with contact with colleagues being through a Teams or Zoom box rather than an opportunistic in-person talk while making coffee in the kitchen.

Such digital working may have become the norm but, for Aasha Cowey – strategic transformation lead at Surrey and Borders Partnership NHS Foundation Trust – it has not yet been perfected. And that, she fears, has consequences for stress and burnout risk.

“I don’t think we’ve optimised the use of digital in the way we work,” she says. “Sometimes online collaboration makes sense – I can’t be the only person who has previously driven halfway across the country for a two hour meeting before. Yet I’m not sure we have found the optimal balance to maintain meaningful peer support and connectivity.

“There’s also some really practical stuff like what sort of devices our staff have, is their Wi-Fi and remote connection up to the job, and do they know how to get the most out of the digital tools they’re using on a daily basis,” she adds.

The point is one echoed and reinforced by Sarah Newcombe, chief nursing information officer at Great Ormond Street for Children NHS Foundation Trust. Its EPR went live in April 2019, but Newcombe says the pandemic means opportunities to ensure it’s working optimally for staff have been more limited than they might have been otherwise.

“We missed out on that optimisation phase of the system, and I think Covid is a lot of the reason for that. I certainly worked clinically to support operational work during the early phases of Covid. That was the right thing to do, but it meant the ability to support clinical teams in the digital transformation was lost.

“So what’s happened is staff have kind of created workarounds on the EPR, because they’ve not had that influence or that support from the team leading on its implementation.

“I always look at workarounds as innovation in many ways, because that’s the clinicians finding their own way around something that doesn’t work that well for them,” she says. “So I want to get to is them sharing that innovation; them being able to feed back to me and say: ‘Sarah, look, we’ve found this way of doing it, we think it’s better, what do you think?’ And then we can set that as a standard across the whole organisation.”

And if we want digital to reduce burnout rather than add to it, then evidence suggests EPR optimisation should be a key priority. It has been reported (Gawande A, “Why doctors hate their computers” The New Yorker, 2018) that poorly designed IT systems are a key factor in clinician burnout, and Rahim is not surprised.

“I do one clinical day a week clinical, the rest of my time is doing digital work. Yesterday was my clinical day, and I worked from 8am to 9pm and two and a half of those hours were because my tech just wasn’t working as it should do. It added two and a half hours to my 13-hour day.

“I think we don’t place enough emphasis on user-centred design and design thinking in clinical systems,” she concludes. “Quite frankly, if I had that problem that I was having yesterday five days a week in my clinical job, it sucks the joy out of clinical work and would make me not want to do this.”

The fear of what’s next

As with so much else, that sort of feeling might be compounded by the pandemic and – particularly – the uncertainty of how it will progress. Newcombe sums this up powerfully, and highlights why the risk of burnout is going nowhere soon.

“Hospitals have not yet stepped away from Covid but the nation has started to step away,” she argues. “I honestly feel when I come into work it’s like travelling in two parallel worlds. You go on buses, trams, trains and people aren’t necessarily wearing masks; I choose to still wear a mask on public transport but if I chose to take it off one day it wouldn’t be considered a problem. And then I arrive at work and every other desk is empty to protect each other, and I wear a mask all day.

“For healthcare personnel, Covid is still very real. There’s the fear of what’s next.” And, therefore, an urgent need to find ways to avoid burnout among staff and ensure digital platforms aren’t further contributing to it.

Back in March 2020, it was a revelation to be able to meet colleagues on Teams rather than having to find the miraculous meeting room which was free at a time mutually convenient to all (and to then have to turf out the team squatting in there at the point your booking began). Stress dropped away. Now, however, there’s concern we may have gone too far the other way.

“In some ways we’ve had a bit of digital overload, and we’ve all talked about Zoom fatigue, video fatigue, so we need to be mindful that technology isn’t always the panacea,” argues Ayesha Rahim, chief clinical information officer and deputy chef medical director at Lancashire and South Cumbria NHS Foundation Trust.

“Stepping away and learning to reconnect on an in-person basis might be something that is more valuable, although I’m sure digital does have a role in some domains. We just have to think a bit more broadly.”

She suggests managers could valuably schedule ‘chat time’ for employees now working remotely – trying to replicate the sort of conversations which would happen more opportunistically in person.

“It almost feels like a slightly naughty thing to do – ‘We’re having a meeting but we’re not actually getting any business done.’ Actually you can’t be constantly doing business, all 40 hours that you work in a week. It’s not healthy and actually reduces productivity if anything. So having some scheduled time to just chat about what you’ve been watching on Netflix or share pictures of your pets can really help.”

Similarly, she feels managers need to protect their staff from the back-to-back meeting culture that seems to have developed during the pandemic, perhaps due to the ease of setting up a Teams call.

“You need to have some time blocked off regularly, in your diary, where you don’t get assigned a specific piece of work and you use that in the way that you see fit,” she argues. “I think that would be a way that we could reduce that constant treadmill feeling.”

’35 under 35′ bursary programme for Summer Schools 2022 is launched

AHPs and pharmacists: The untapped potential in digital health 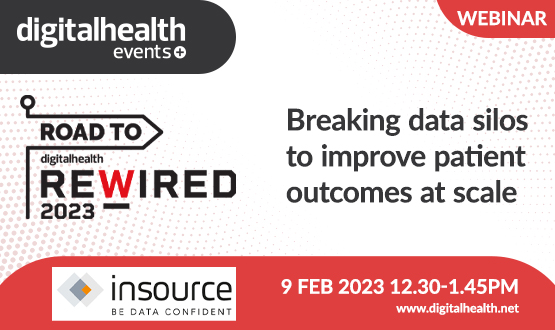 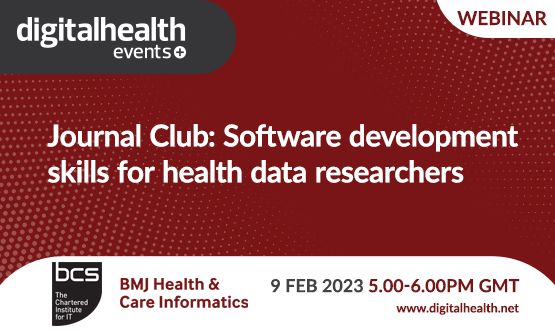 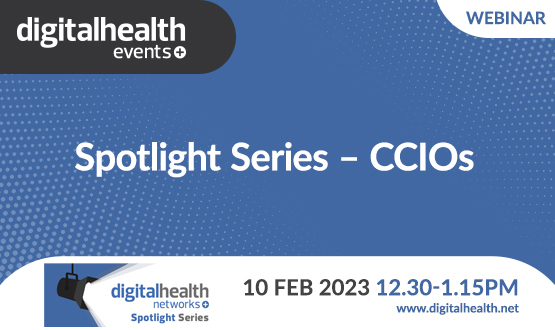